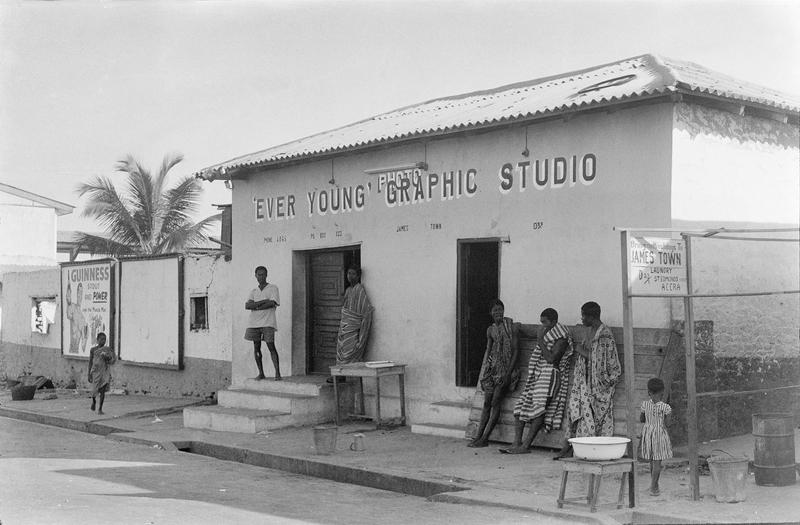 The "Ever Young" Studio in the James Town Neighbourhood, Accra, 1956