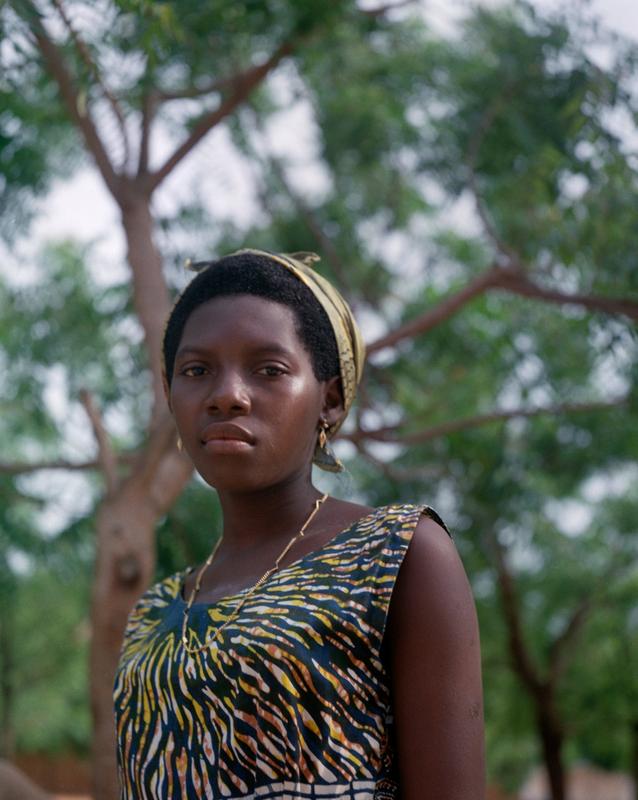 A woman in Togo regards Webb with a directness that is a hallmark of his portraiture. The cache of images Webb created over five months in nine different countries contains many images of male subjects of all ages. Photographs of women, however, are far less common. Webb’s assignment to document a rapidly industrializing continent might have limited his contact with women, as many of the professions he focused upon (mining, the oil industry, governmental bureaucracies) were male-dominated in the 1950s. At the same time, one might read the lack of female representation as a sign of Webb’s own reluctance or inability to perceive the importance of African women within processes of liberation and democratization.