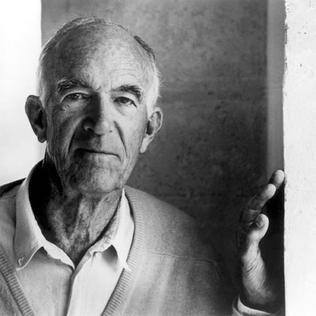 Jørn Oberg Utzon,, Hon. FAIA was a Danish architect, most notable for designing the Sydney Opera House in Australia. When it was declared a World Heritage Site on 28 June 2007, Utzon became only the second person to have received such recognition for one of his works during his lifetime, after Oscar Niemeyer. Other noteworthy works include Bagsværd Church near Copenhagen and the National Assembly Building in Kuwait. He also made important contributions to housing design, especially with his Kingo Houses near Helsingør. Read more from Wikipedia →