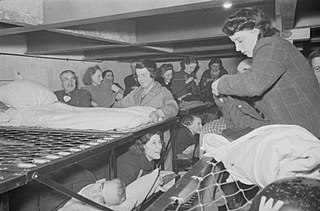 Bill Brandt was a British photographer and photojournalist. Although born in Germany, Brandt moved to England, where he became known for his images of British society for such magazine as Lilliput and Picture Post, later he made distorted nudes, portraits of famous artists and landscapes. He is widely considered to be one of the most important British photographers of the 20th century. Read more from Wikipedia →