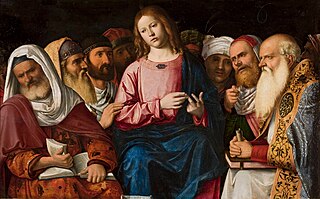 Giovanni Battista Cima, also called Cima da Conegliano, was an Italian Renaissance painter, who mostly worked in Venice. He can be considered part of the Venetian school, though he was also influenced by Antonello da Messina, in the emphasis he gives to landscape backgrounds and the tranquil atmosphere of his works. Once formed his style did not change greatly. He mostly painted religious subjects, often on a small scale for homes rather than churches, but also a few, mostly small, mythological ones. Read more from Wikipedia →