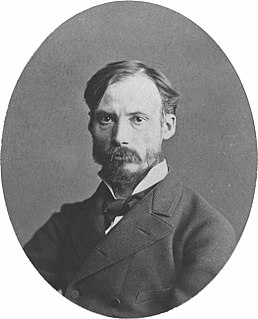 Pierre-Auguste Renoir, commonly known as Auguste Renoir, was a French artist who was a leading painter in the development of the Impressionist style. As a celebrator of beauty and especially feminine sensuality, it has been said that "Renoir is the final representative of a tradition which runs directly from Rubens to Watteau." He was the father of actor Pierre Renoir (1885–1952), filmmaker Jean Renoir (1894–1979) and ceramic artist Claude Renoir (1901–1969). He was the grandfather of the filmmaker Claude Renoir (1913–1993), son of Pierre. Read more from Wikipedia →