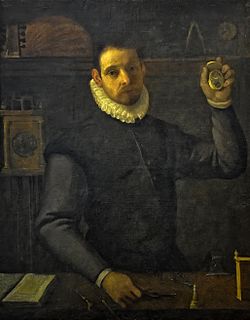 Agostino Carracci was an Italian painter, printmaker, tapestry designer, and art teacher. He was, together with his brother, Annibale Carracci, and cousin, Ludovico Carracci, one of the founders of the Accademia degli Incamminati in Bologna. This teaching academy promoted the Carracci emphasized drawing from life. It promoted progressive tendencies in art and was a reaction to the Mannerist distortion of anatomy and space. The academy helped propel painters of the School of Bologna to prominence. Read more from Wikipedia →