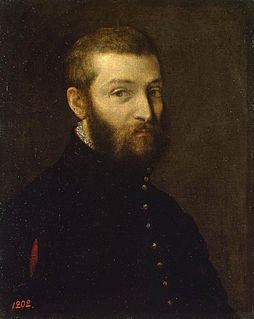 Paolo Caliari, known as Paolo Veronese, was an Italian Renaissance painter, based in Venice, known for large-format history paintings of religion and mythology, such as The Wedding at Cana (1563) and The Feast in the House of Levi (1573). Included with Titian, a generation older, and Tintoretto, a decade senior, Veronese is one of the "great trio that dominated Venetian painting of the cinquecento" and the Late Renaissance in the 16th century. Known as a supreme colorist, and after an early period with Mannerism, Paolo Veronese developed a naturalist style of painting, influenced by Titian. Read more from Wikipedia →