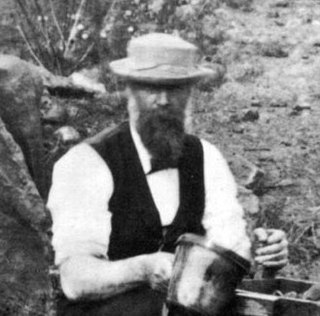 Carleton E. Watkins (1829–1916) was an American photographer of the 19th century. Born in New York, he moved to California and quickly became interested in photography. He focused mainly on landscape photography, and Yosemite Valley was a favorite subject of his. His photographs of the valley significantly influenced the United States Congress’ decision to preserve it as a National Park. Read more from Wikipedia →