Catalogue Raisonne
Greso II p.178
Wikipedia
Cite this information
Portfolio
From The Tour of Doctor Syntax in Search of the Picturesque, 1809-15
Metadata 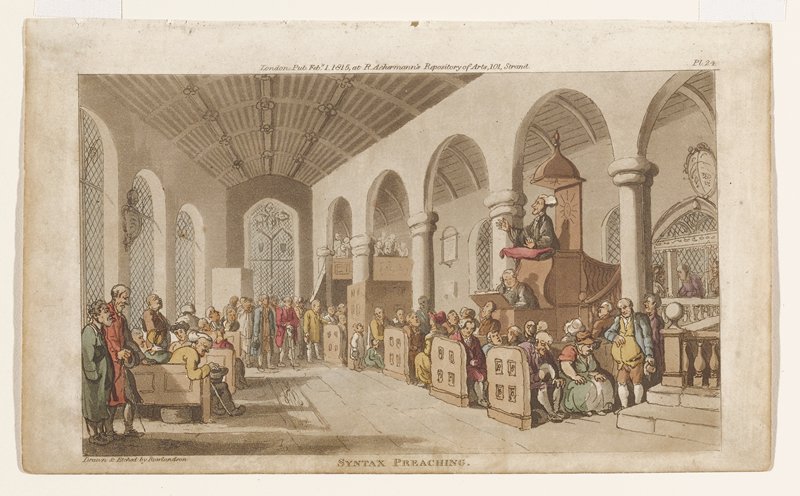