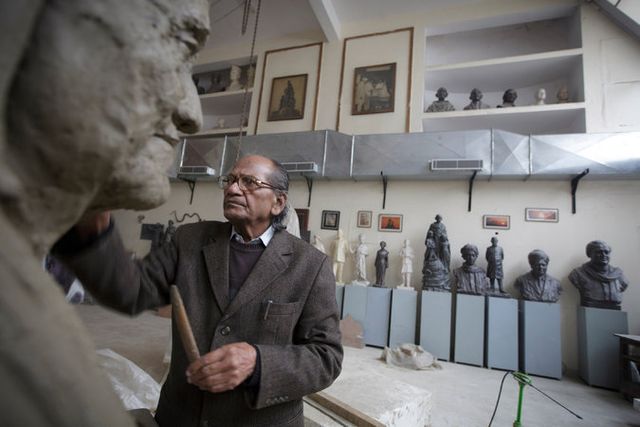 Whether to fill the niches? 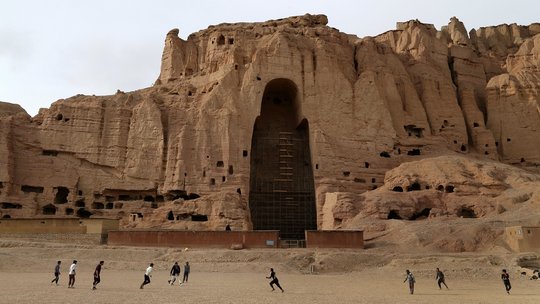 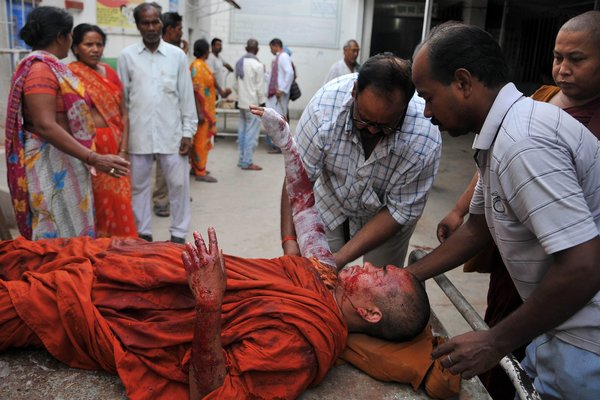