Once at Mia: Touching the past

A war on cultural heritage? 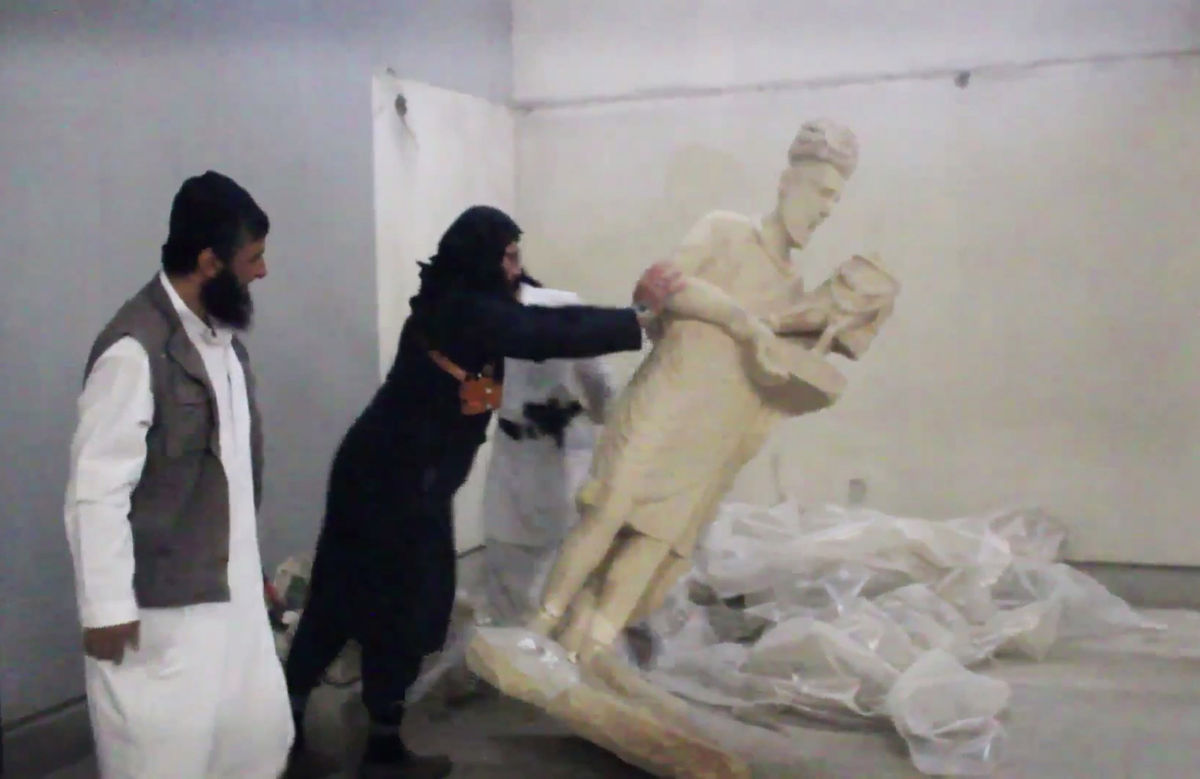 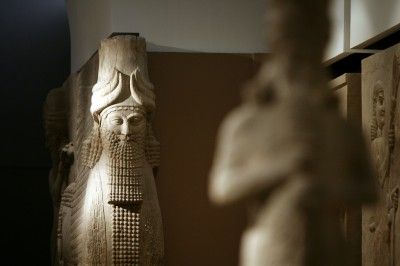 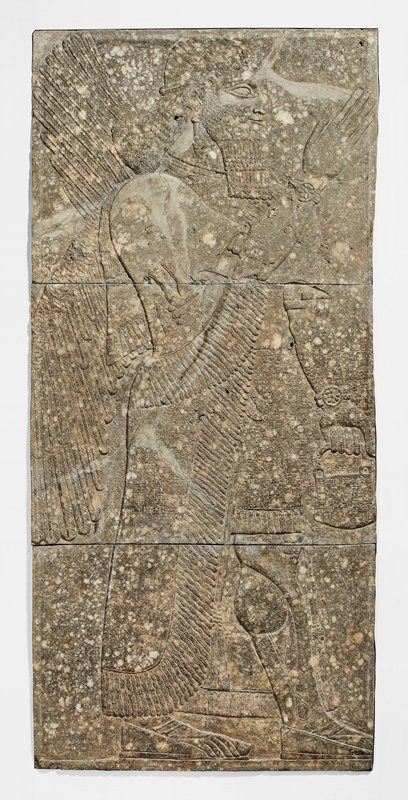