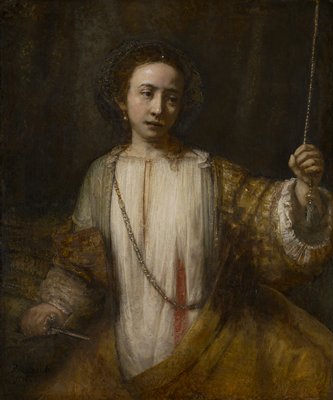 How to dress for Halloween as your favorite MIA artwork

New Research on a Tragic Subject 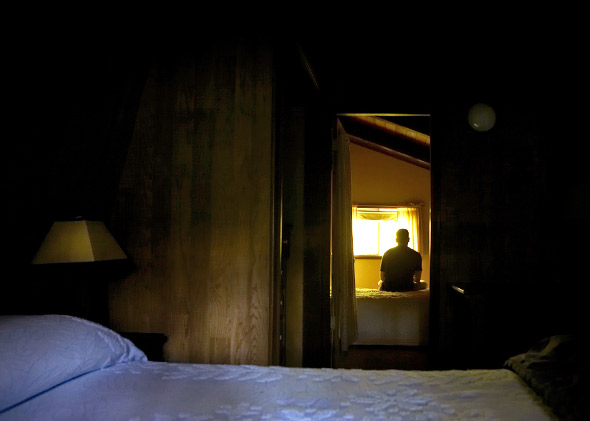