Parinirvana of the Sakyamuni, the Historic Buddha (#241) 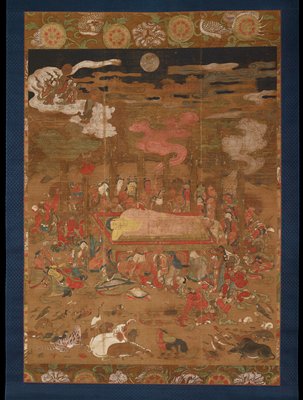 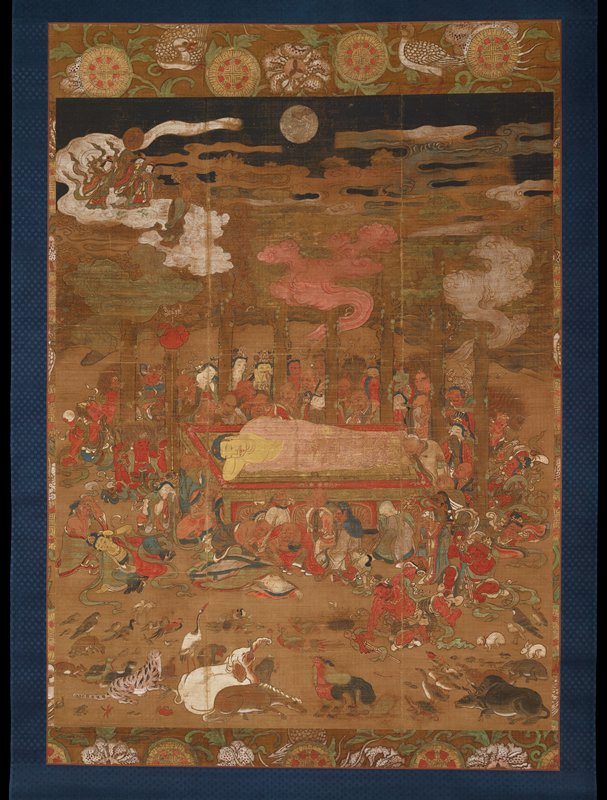