Celebrating sex? Why some people find promiscuity immoral and others not so much 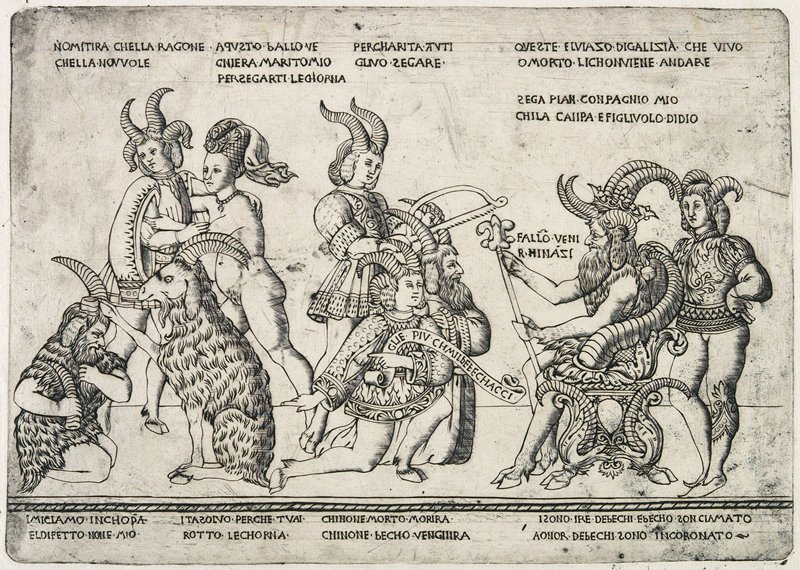