A mountain on the roof? 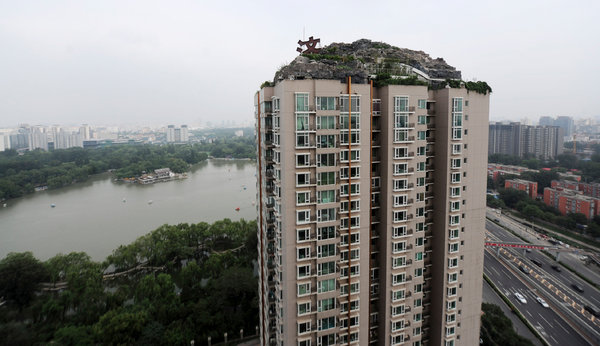 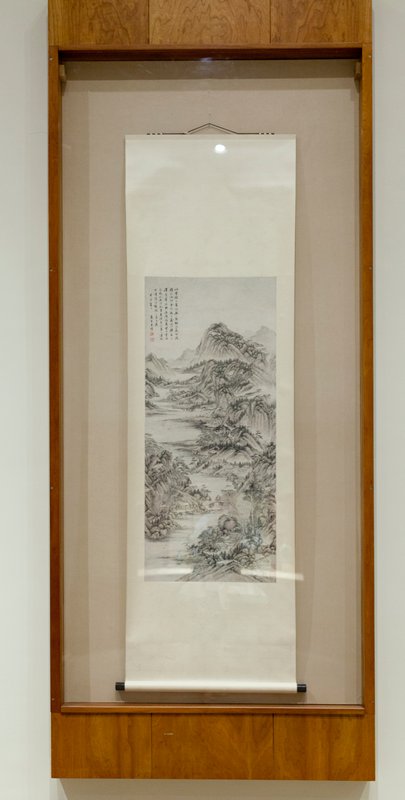