The Paper Chase: A curator's obsession with paper in paintings 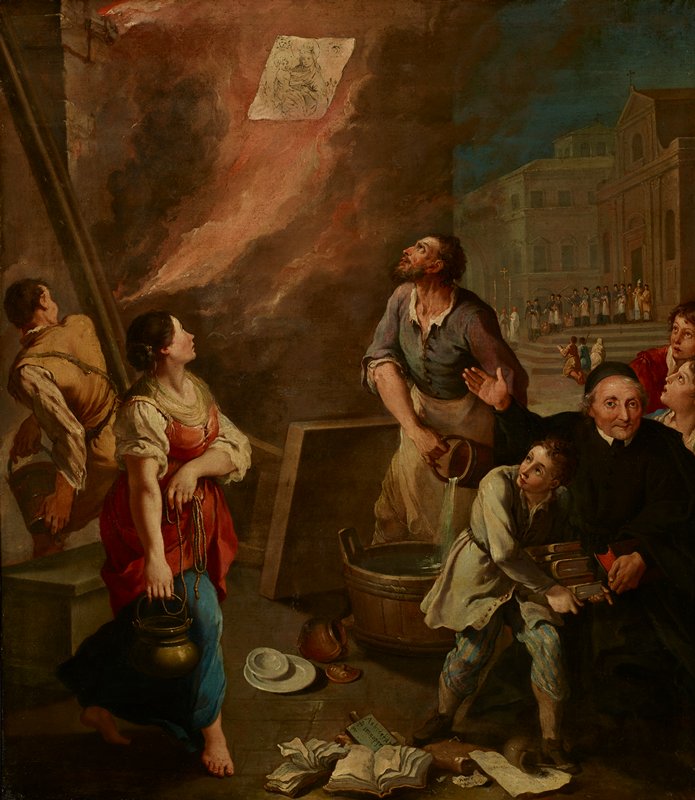