When is a duck not a duck? 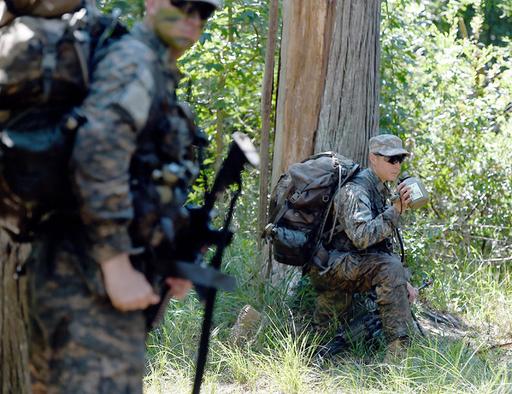 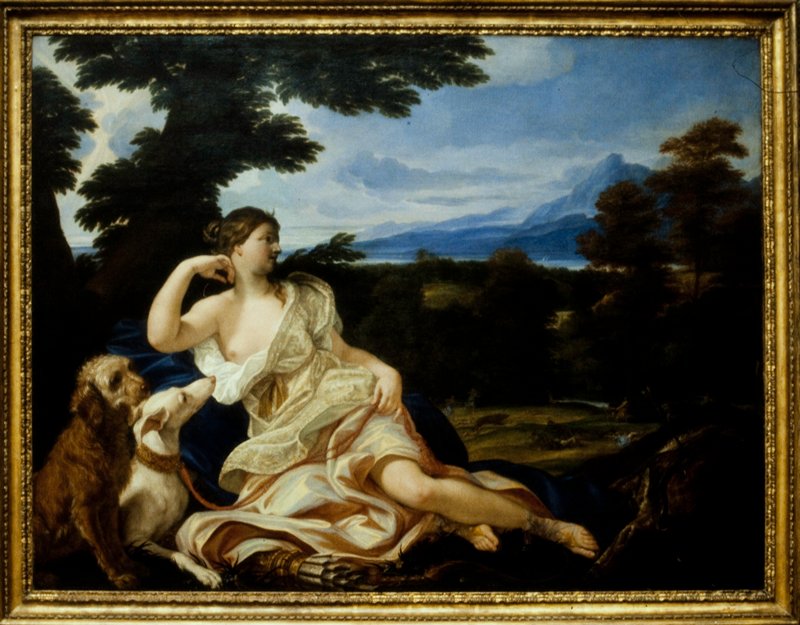