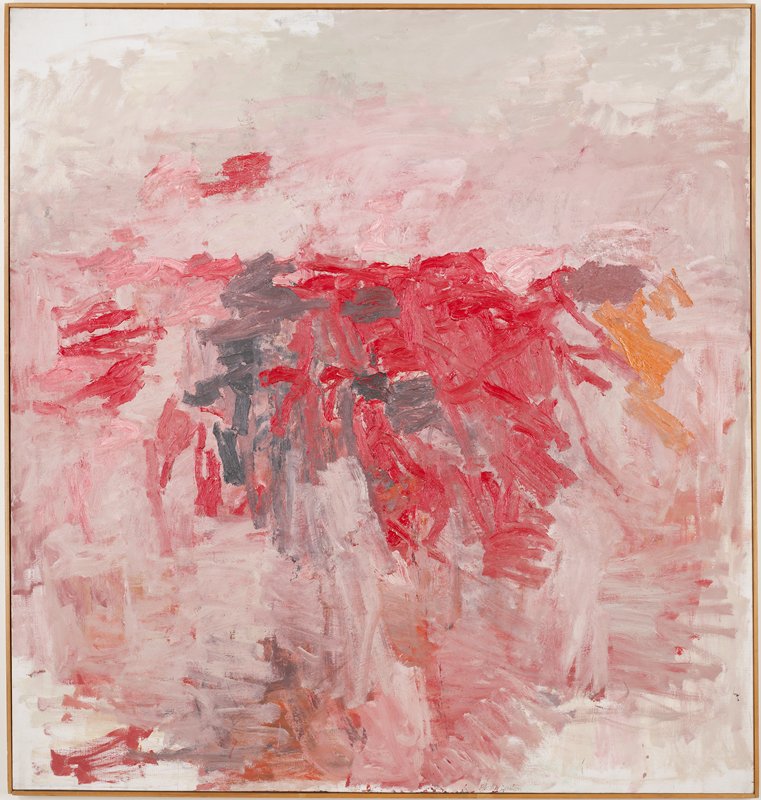 © The Estate of Philip Guston Courtesy the Estate and Hauser & Wirth