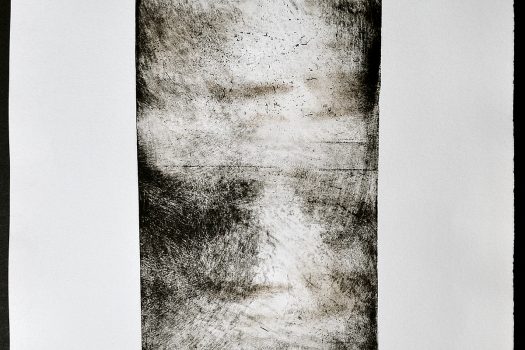 Copperplate Monoprint 05 of 18 by Judy Parker 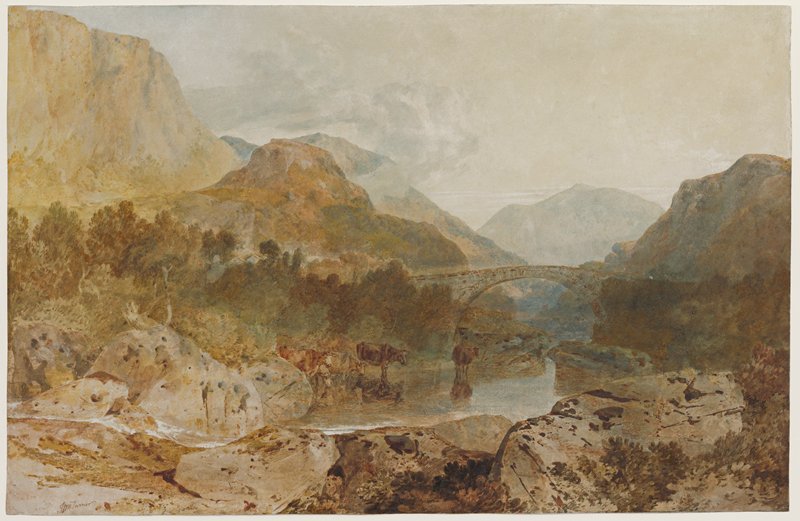