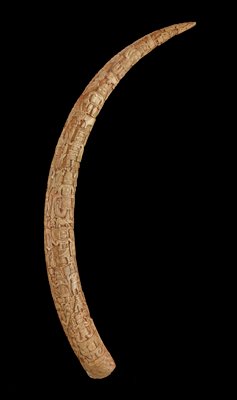 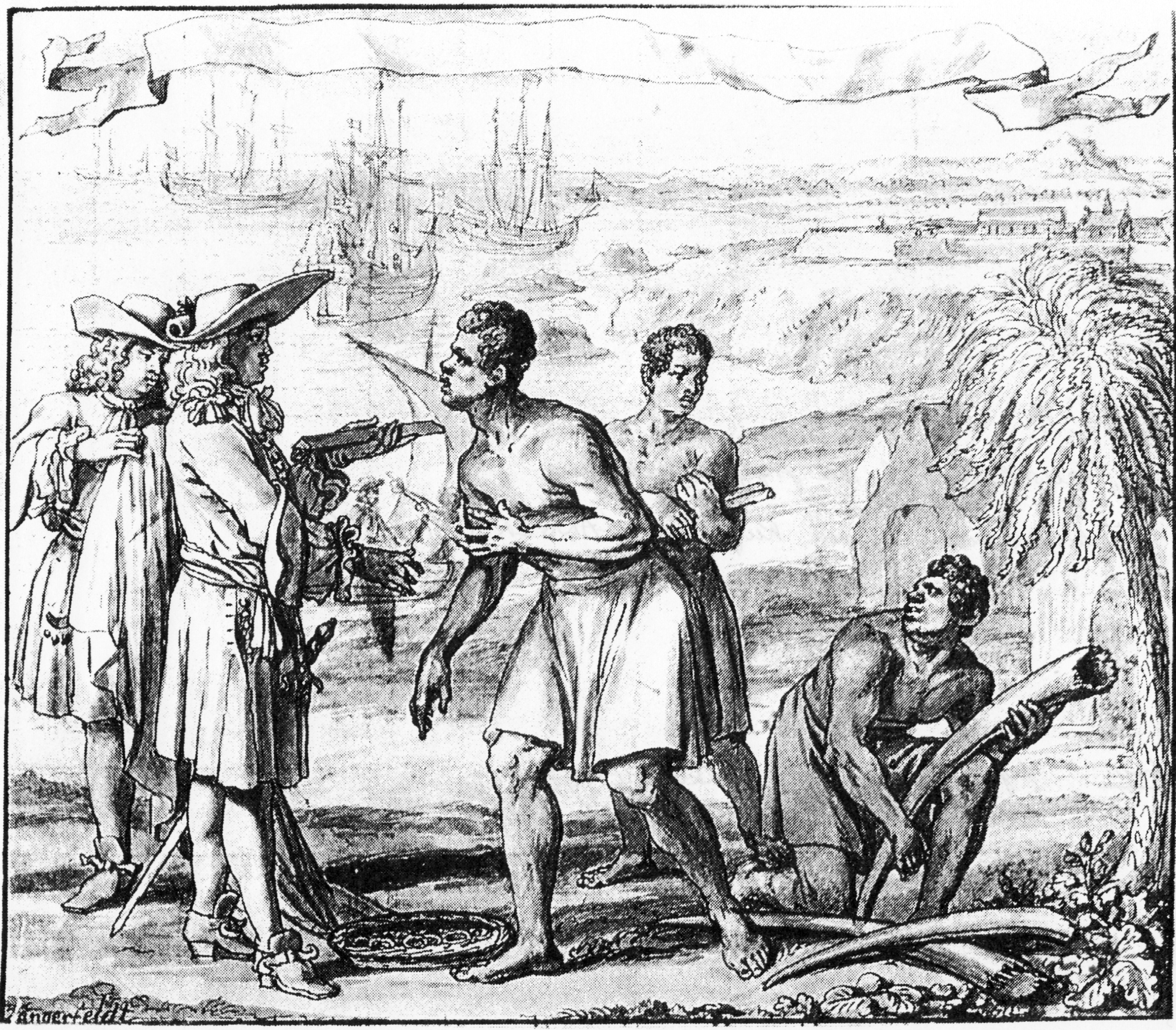 Next in line? tusk 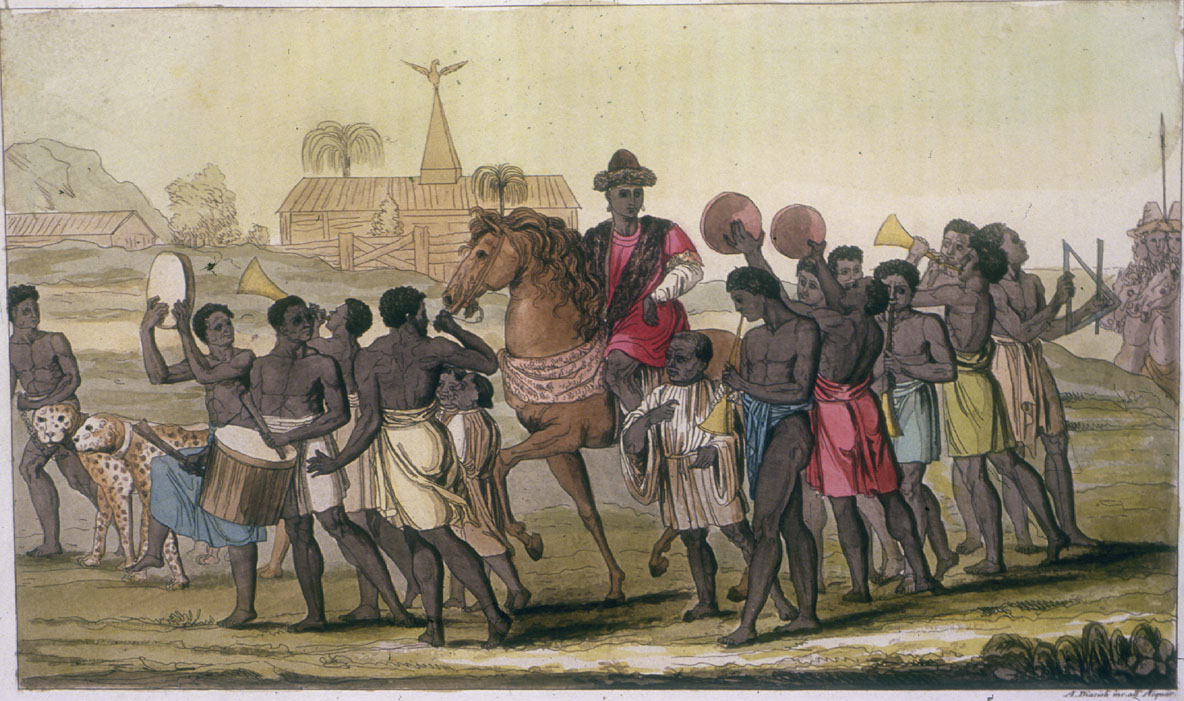