Once at Mia: A deity descends on Minneapolis

Once at Mia: Buddha arrives—a face of "benign contemplation" 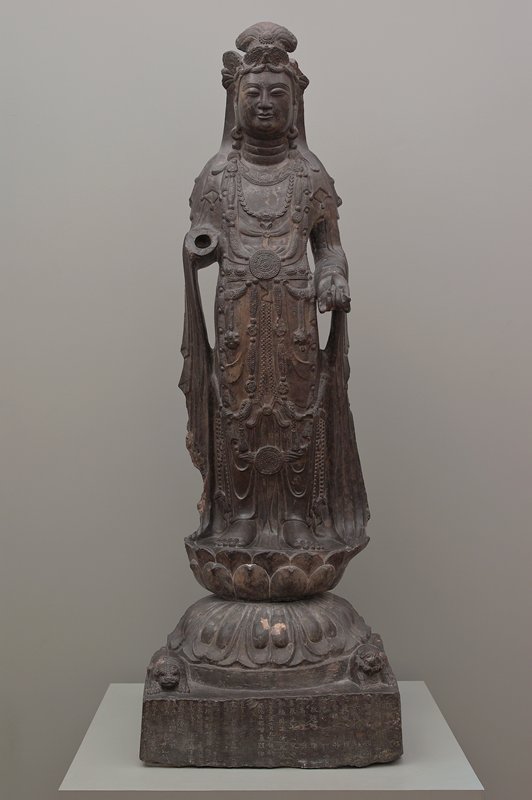