This was one of Mia's top highlights in 2018.See the rest! 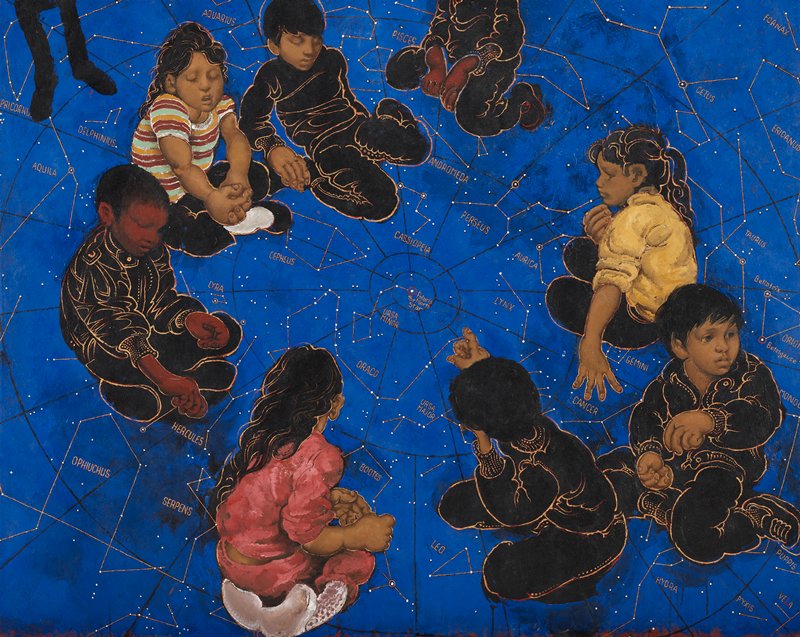