Graying at the temples? 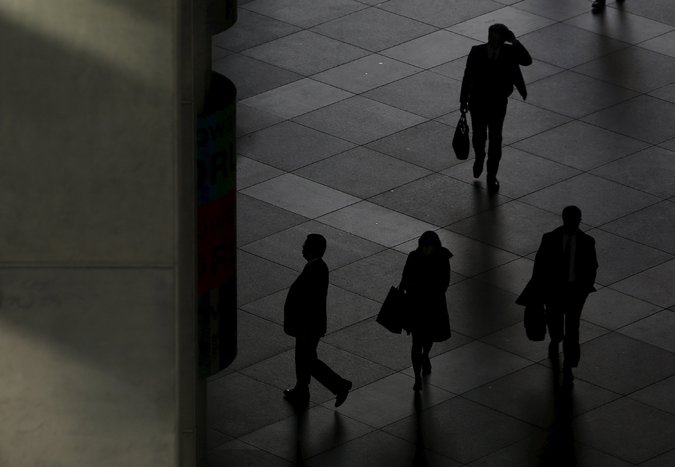 Object Name
Six-panel folding screen, one of a pair
Catalogue Raisonne
Murase, Art through a Lifetime, no. 397
Wikipedia
Cite this information
Metadata