Exit interview: Kaywin Feldman on memorable moments, museums’ seismic shift, and what snow is good for 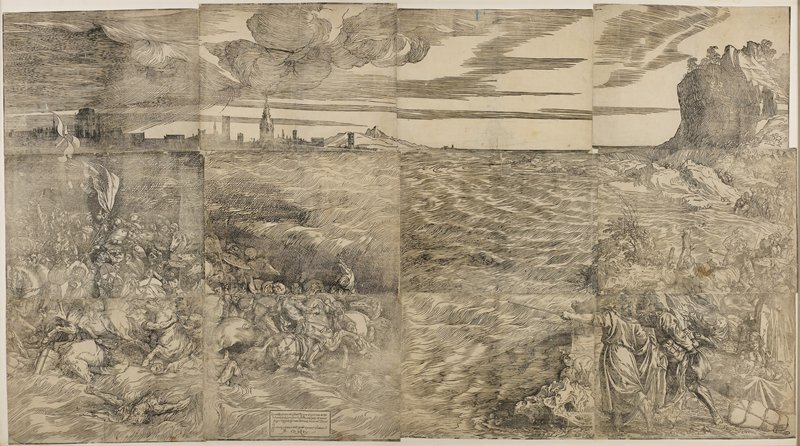